The Nebraska Farm Bureau Foundation’s Disaster Relief Fund was created to support farmers, ranchers, and rural communities affected by the recent flooding and subsequent devastation throughout the state of Nebraska.

“When we first started the fund, the immediate need in rural areas was water, food, shelter, and medicine for people and animals,” said Megahn Schafer, Executive Director of the Nebraska Farm Bureau Foundation. “As health and safety situations stabilize, other needs have emerged, including clearing flood debris from pastures, fields, and homes; rebuilding fences to protect livestock; paying for extra fuel to deliver hay to stranded cattle; and helping restore fresh water to residents and animals in places affected by the floods.”

According to the Nebraska Emergency Management Agency (NEMA), 104 cities, 81 counties, and five tribal areas have had emergency declarations. The cost of the damage by the Nebraska Department of Agriculture is estimated at $440 million in crop losses; and $400 million in cattle losses. Other estimates include $449 million in damages to roads, levees, and other infrastructure across the state.

“Here at AgReliant Genetics, we are centered on our commitment to protecting the health and well-being of our employees, our contractors, our customers and the communities in which we operate,” said Mark Herrmann, President & CEO. “After hearing countless first-hand stories and seeing the preliminary estimates on ag losses in the state of Nebraska, we knew partnering with the Nebraska Farm Bureau Foundation would quickly and directly impact at least a portion of our customers and employees in this time of crisis.”

“Community outreach is important to all at AgReliant Genetics. With our employees’ generosity and corporate sponsorship, we are honored to provide support directly to the agricultural community,” said Vanessa Baughman, CFO, AgReliant Genetics. “By sharing our latest Giving4Good initiative, we hope it inspires others to create a positive impact within the communities where they live and serve, particularly in times of need.”

“We continue to seek financial donations to meet the growing aid requests coming into the Disaster Relief Fund,” said Schafer. “Every dollar counts. When we all give, we come together as one community, making Nebraska stronger.”

To donate, apply for aid, or access other disaster assistance resources, visit www.nefb.org/disaster. 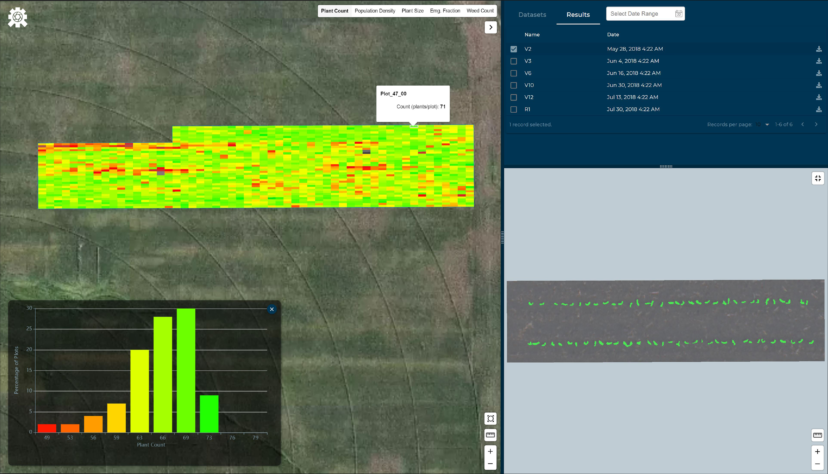 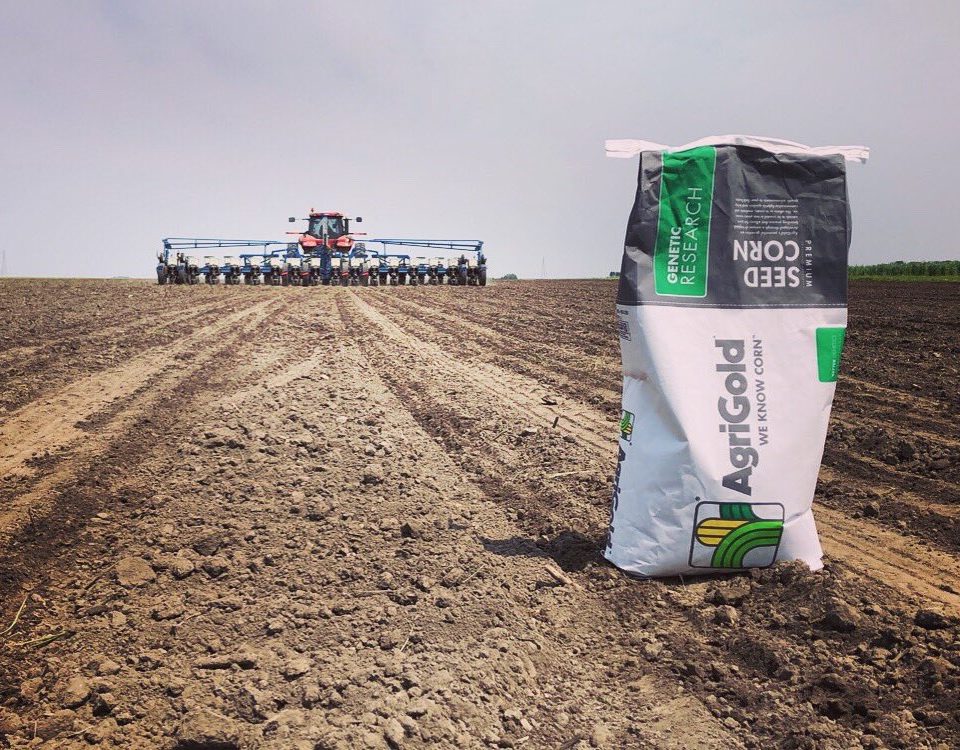 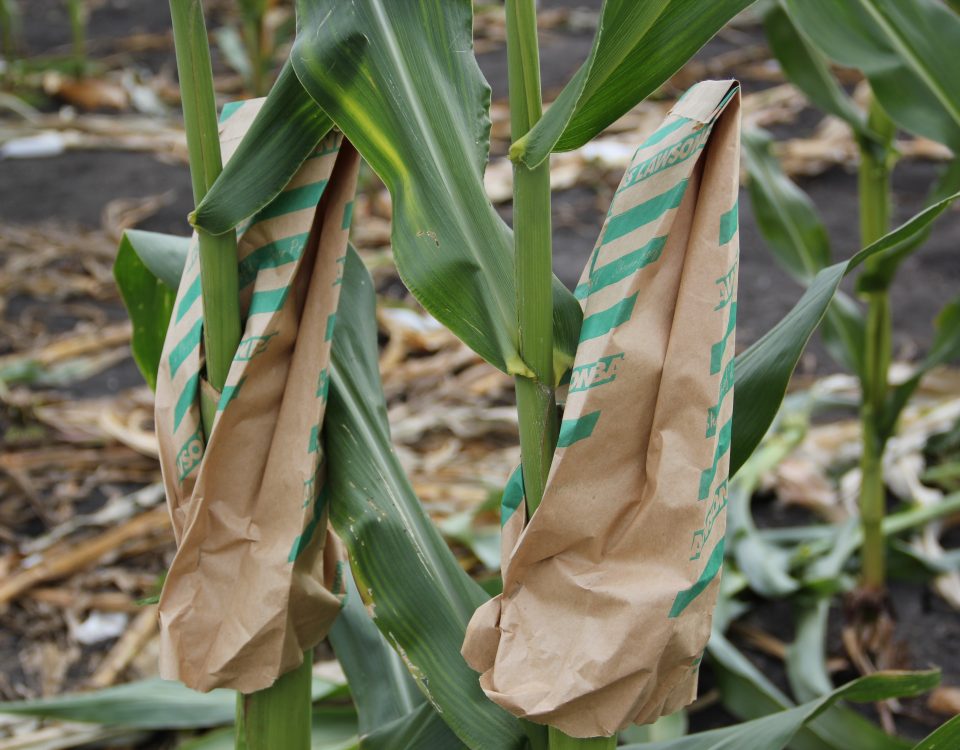